Should you hire a PR agency for your game launch or do it yourself?

I know what you’re thinking. “Of course they’re going to recommend paying a PR agency to do our launch – they’re a PR agency.”

Here at Big Games Machine, we like to give impartial advice which means we’re not always going t0 recommend that we do the work for you. There are instances where it may well be appropriate for you to do some work yourself or it’s better to get us to do it. It depends.

Often, developers will approach us because they’ve tried to launch games themselves and they’ve underestimated the amount of work involved. Other times, they’ve used some kind of agency before, and it has been a disaster for one reason or another. And sometimes, they’ve never used an agency at all and are calling us and others to figure out the lay of the land.

Whatever your situation, there are likely three scenarios you’re faced with regarding the PR for your game.

So which one is best for you? Here are our thoughts on the pros and cons for each.

DIY – Do it yourself

In the nicest way possible, you don’t know what you don’t know. If you are experienced in marketing a game, then you probably are fine. However, MANY small devs we work with have tried and failed to PR their games because they underestimate the work required, and think they can do PR while also having another full-time role. There is a lot you can do for yourself, but it’s surprisingly time-intensive. Especially social media, which needs 2-3 hours per day.

If you are going to try to PR and market your games, you need to ensure you have the right person and you’ve ring-fenced plenty of time (and some budget). There is a lot more to PRing a game than sending out a press release – which is not that effective anyway. The average PR launch for a game has several clear pieces of activity. 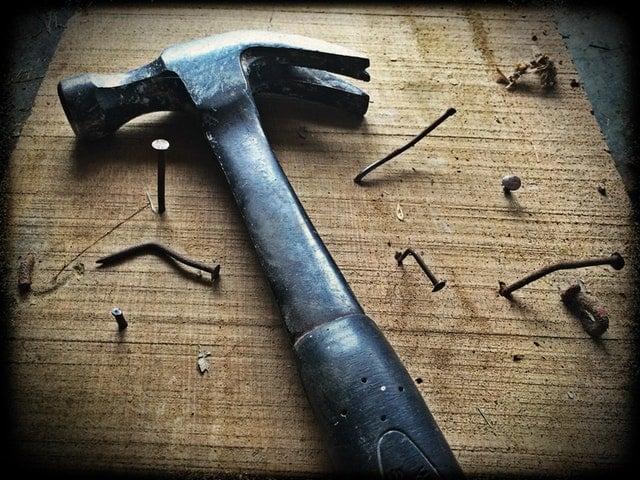 This is typically going to involve creating a press release, pulling together a press kit and even a small video to give a taste of what your game will be like. The media also like to see the game running. This can mean individually approaching a LOT of media with the news (we have a few hundred on our list and that we’re constantly checking and updating). Sure, you can focus on the 20 top media for your platform, but they are also harder to get hold of and to pitch to so you need a good long tail of media.

Once you’ve announced the game, then you need to maintain interest. Usually, it’ll involve some new product reveals, screenshots, concept art, images, video featurettes and more. Sending out small updates such as this maintains your profile with the media and hopefully, it’ll get some coverage

This is where you really put the time in. It’s a bit like the preview phase, but you’re offering the game for review, allocating builds/promo codes/Steam keys, racking reviews, chasing them up and collating them all into a clippings book such as Coveragebook. If you’re also launching on Steam, then there’s also an enormous amount of work to do allocating Steam Keys to influencers on a service such as Keymailer.

Sure you can do a lot of this yourself. We’ve seen indie devs securing fantastic coverage for themselves. The main point is that your time has a value and as you make your way towards launch, you need to be focused on making your game as good as possible. Every moment you spend away from your game is not being used to polish it and like we’ve said, there is a hidden cost to your time here. If you’ve never done this before, then the cost is even greater because you have to invest time in building media lists from scratch as well as learning as you go.

It’s also essential not to confuse UA with PR. PR is unlikely to drive sales directly – it is much more of a brand building tool, and a way of building a community around the game. You probably won’t see any download spikes from PR. 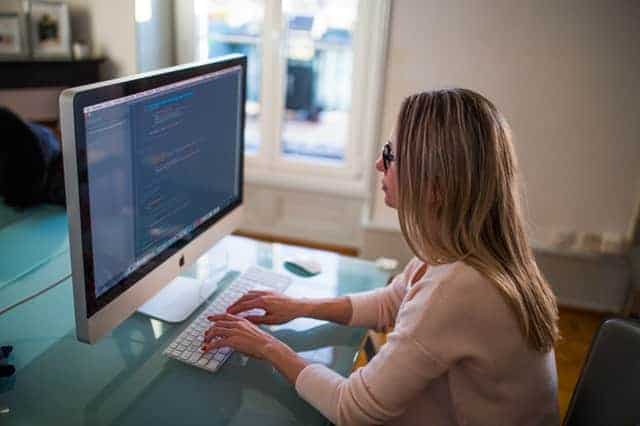 This could be a happy medium for you. A good freelancer is a great way to go if you can find the right person. There are some experienced people out there. Most good freelancers are effectively a 1-person agency, so you’d get a lot of the same service. It’s important to get references and check previous work.

In the UK a good freelancer is £350 per day, versus a typical agency rate of at least double that. However, a freelancer is limited by being one person, whereas, for bigger launches, an agency can throw more resources at something at short notice.

An agency offers collective experience and more resources over in-house and freelance options. Because agencies have ongoing clients, they are generally in touch with a broader amount of press, on a more regular basis. They will also have things like media databases, social media tracking tools, measurement tools, Steam Key tracking tools etc. that they pay a lot for, and which you will benefit from and which is part of the reason they charge more. 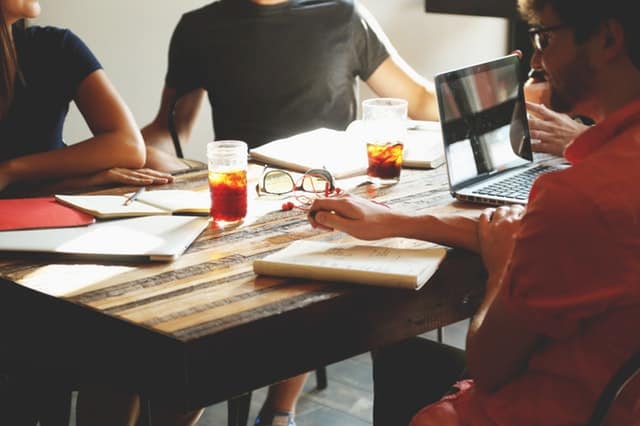 We’ve often heard that people have had bad experiences partly through not vetting agencies enough, or not having a clear brief. About 90% of games companies we work with do not have even a basic marketing strategy in place before speaking to us, which means the first task is always to sit down with the client and create one that everyone agrees on.

A good games agency should not accept a project without actually playing the game first. A mediocre game can’t be saved with PR, and it’s only by playing the game that the agency can develop an effective strategy and ideas for how to get the press interested.

If you’re wondering how to choose an agency and how to identify good from bad, then fear not! We’ve pulled together another blog post ’11 questions to ask before hiring a PR agency for your game’  which is worth reading if you’re looking to select an agency.

If you only have the budget for a freelancer, don’t try and hire an agency on the cheap instead. Agencies are businesses, and you are not going to get unlimited support or the attention of the whole team. Be realistic about your marketing plan. The old rule of thumb is that 10% of your development budget should go on your marketing and PR.