Publisher/Developer Abstraction approached us to help with the launch of this classic adventure title on all three major console formats. Starting life on the Apple Mac and then the NES, Shadowgate gained a cult following in the 1980s and was then reimagined for PC by its original creators (in the guise of Zojoi) as the result of a successful Kickstarter campaign in 2012. Realising that Shadowgate deserved to be experienced by a wider audience, Zojoi then teamed up with developer/publisher Abstraction games to bring its title to all three major console formats which is where we entered into the mix.

PS4, Xbox One and Nintendo Switch 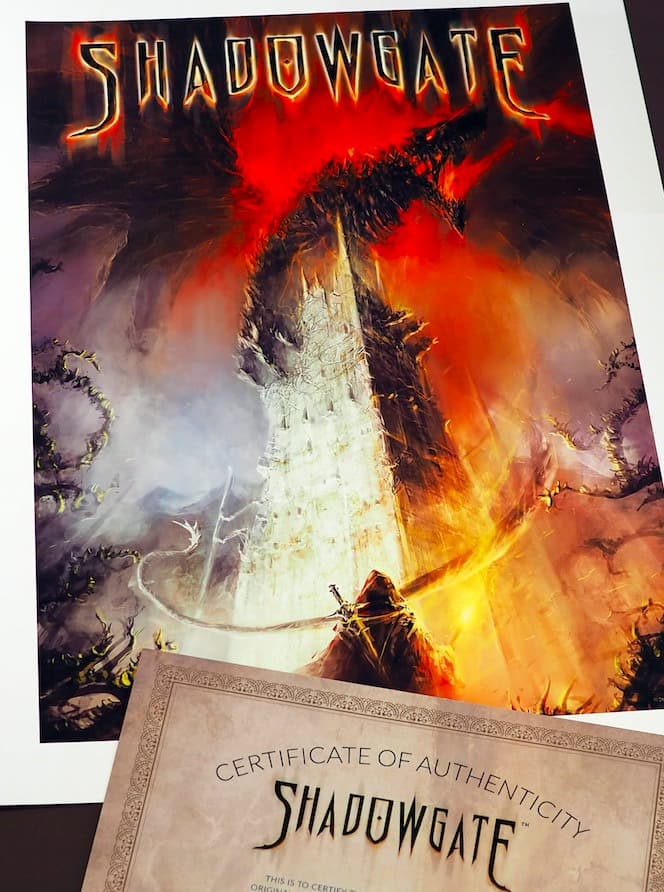 Looking at the fantastic artwork that had been created for the game. We proposed the idea to Abstraction Games of creating a run of limited edition numbered prints to send to media and influencers. We further proposed creating an accompanying ‘certificate of authenticity’ to go with the prints. Here’s what we did: 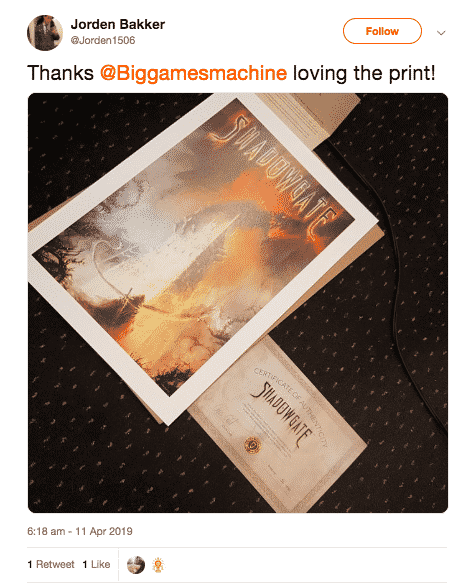 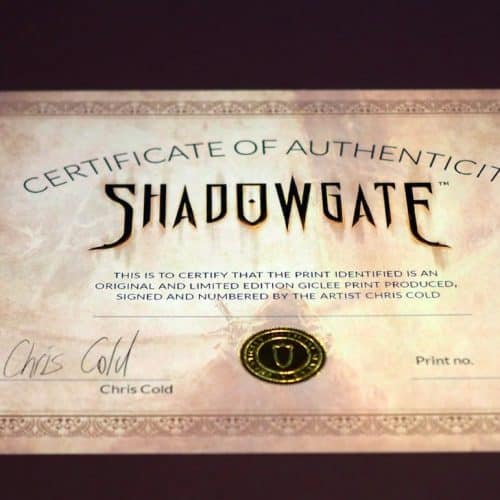 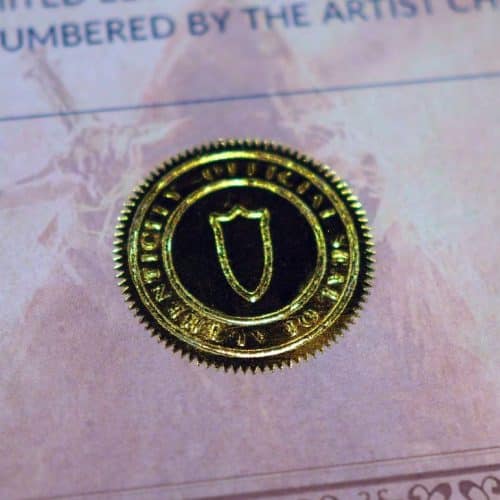 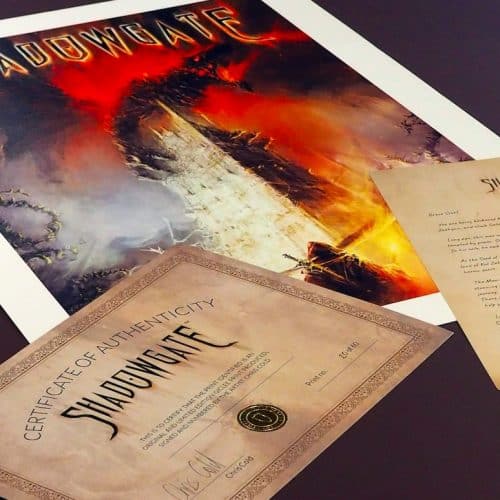 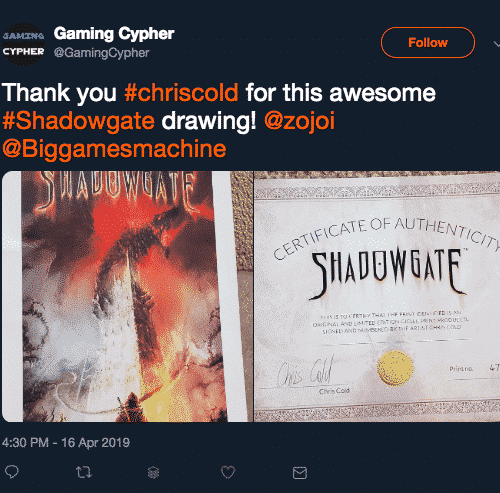 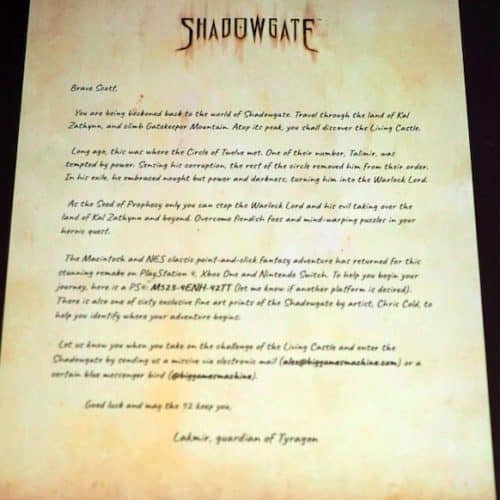 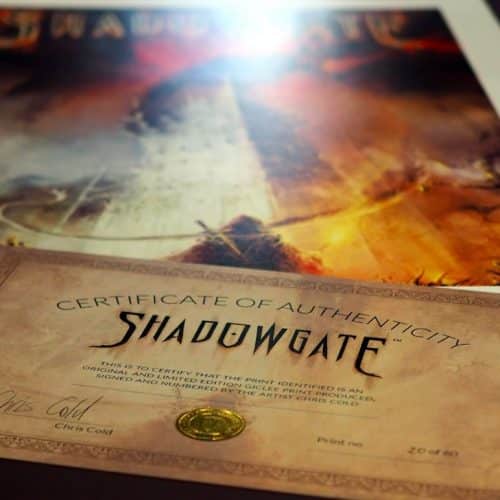 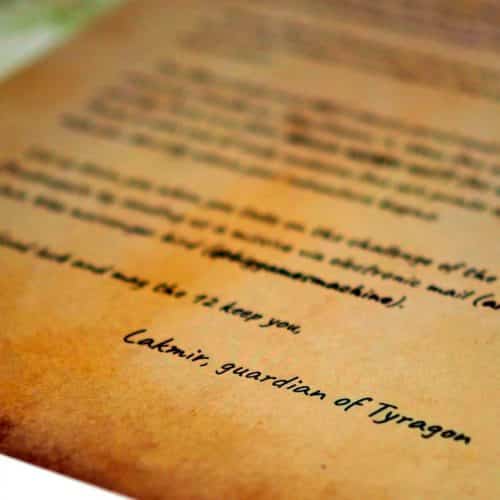 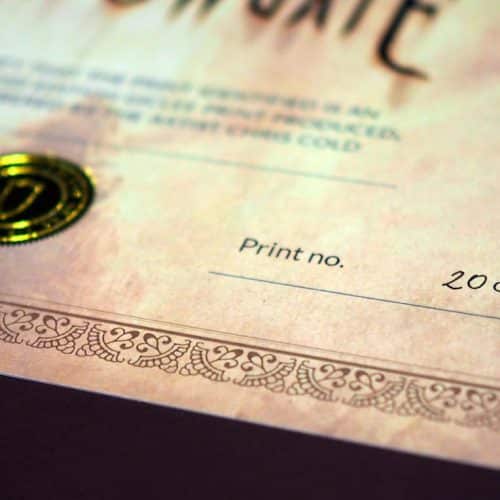 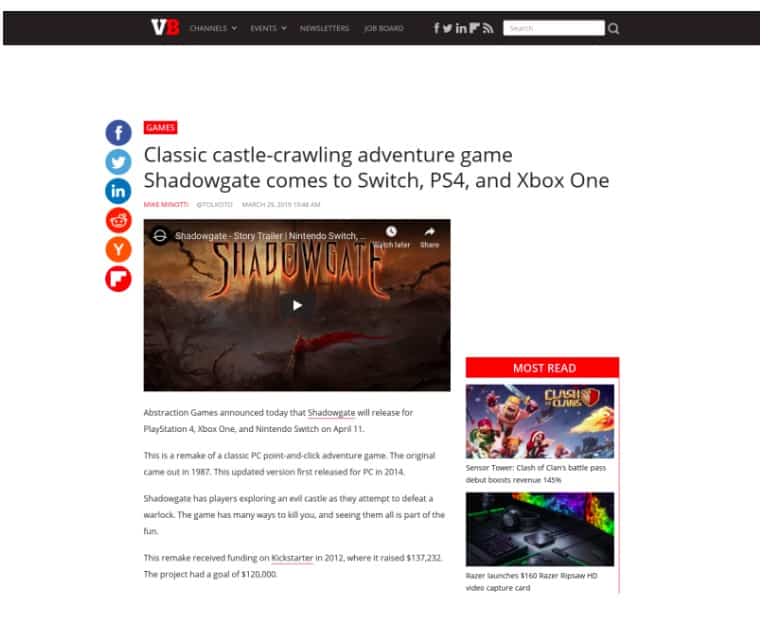